Mothers was a sea of red at the 2017 Summernats Copy

Mothers was a sea of red at the 2017 Summernats Copy 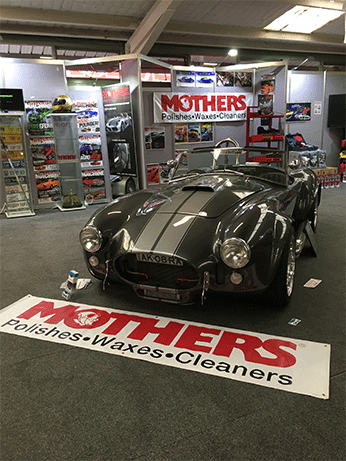 Mothers Polish & Piloti were once again proudly in attendance, featuring our largest display in the history of the event. Appealing to every type of car enthusiast and showcasing quality products to suit every area of detailing, there was something for everyone avondale.uptownjungle.com. Also at the stand were three of Australia’s top cars and “Friends of Mothers” featured as part of the display prepared with Mothers Polish products. There were trophies and memorabilia from Australia’s #1 Car Builder Howard Astill, as well as dedicated How To and demonstration areas. 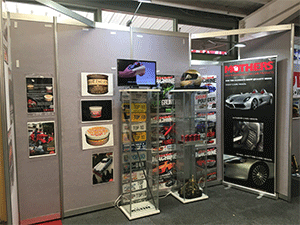 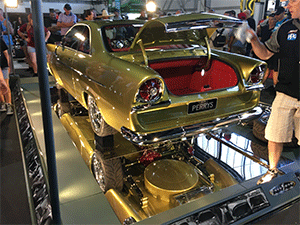